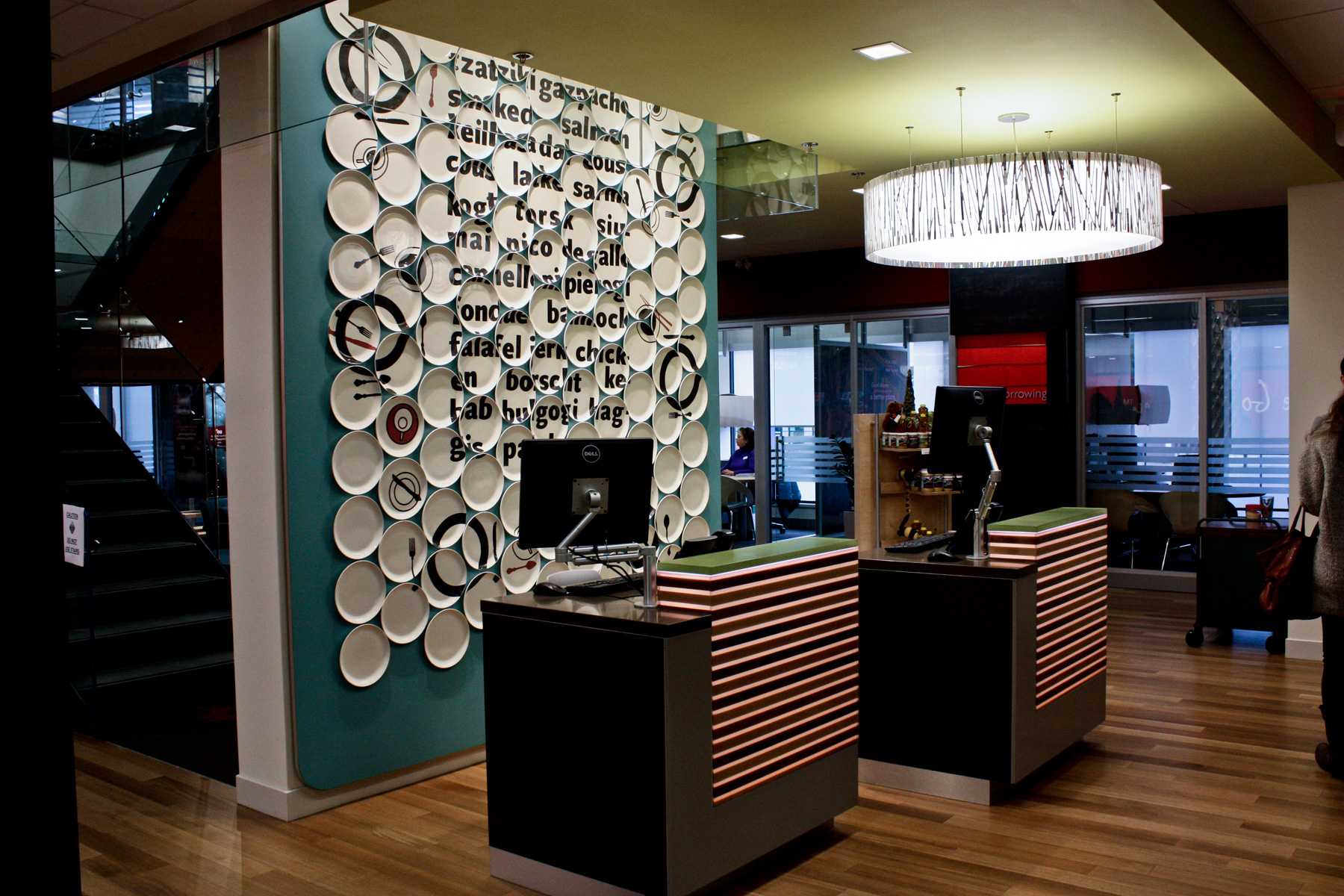 Dinner with Neighbours was commissioned by the local credit union, Vancity, as the two-story centerpiece for their prototype branch in South Burnaby.

For this project we used plates acquired from the now defunct Hycroft China Ltd., which have been lying dormant since the factory closed in the late 1980s. It has been a rewarding experience digging them out of piles, dusting them off, and breathing new life into them. Hycroft in its heyday was a prominent Canadian manufacturer of industrial ceramic wares. Now it is a part of Medalta and the Historic Clay District in Medicine Hat, Alberta where it has been restored and preserved as an historic landmark.

Superimposed onto a dishware canvas, we created the image of a long banquet table in mid-meal. The center of the table is an assortment of foods representing the specialty dishes of the many ethnic groups that make up South Burnaby. 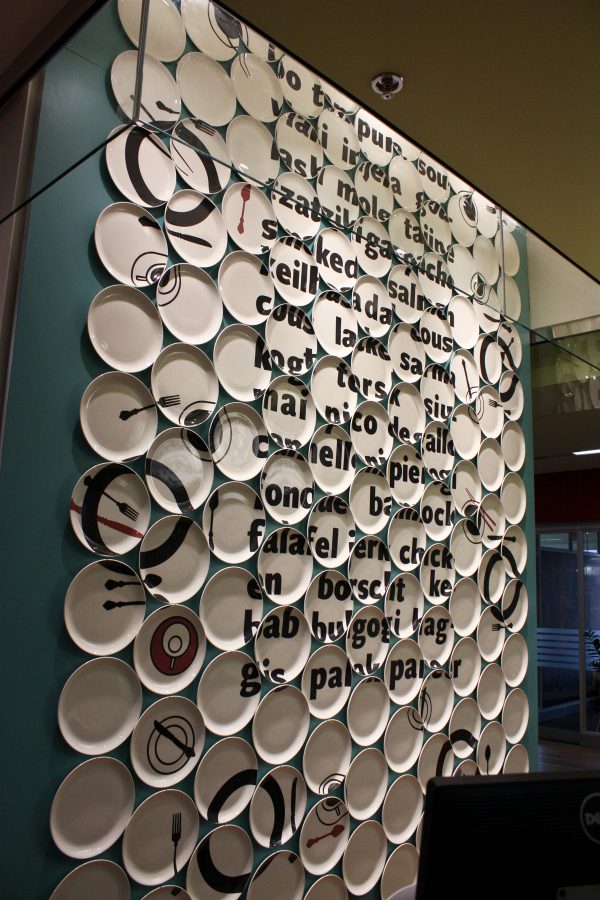 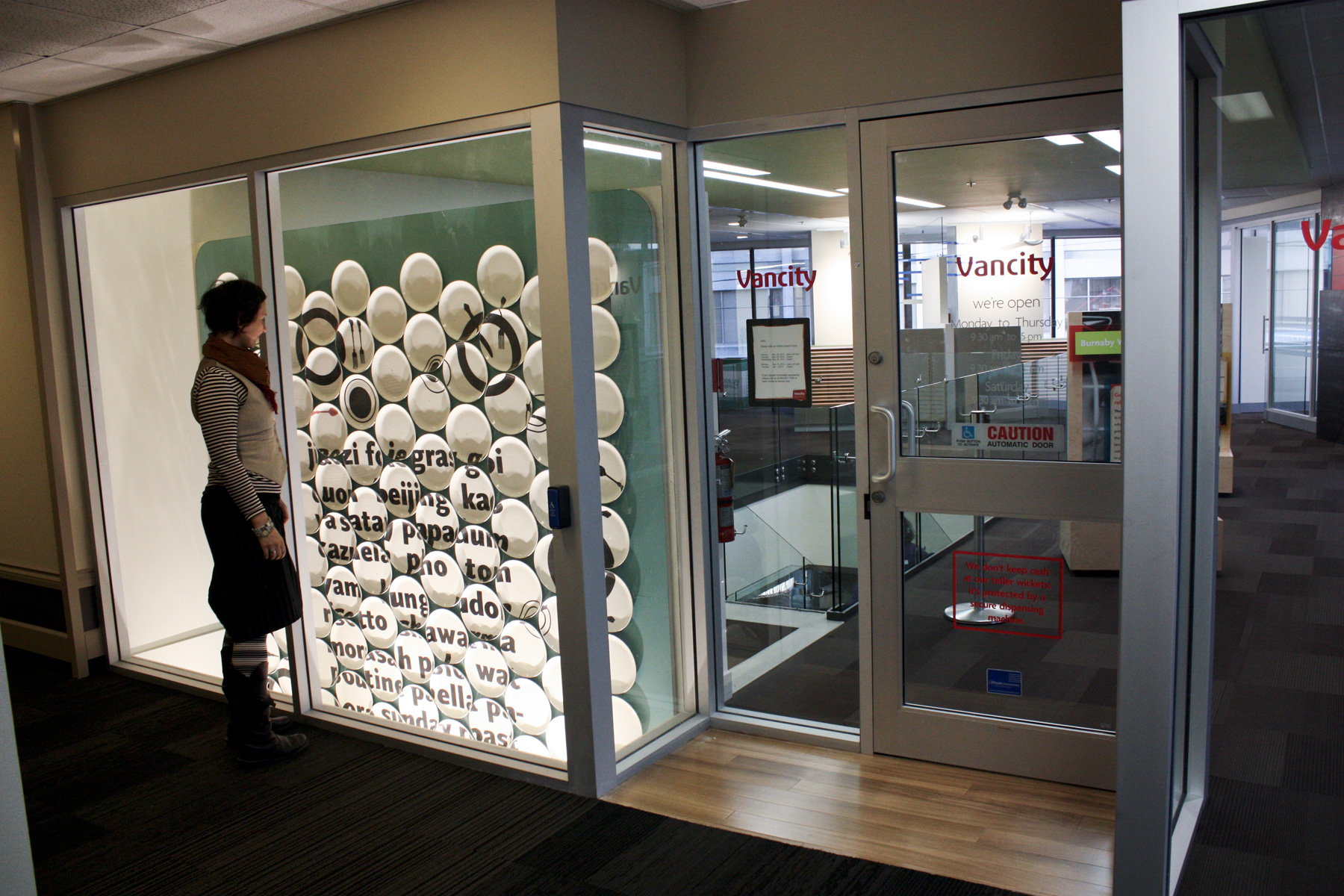 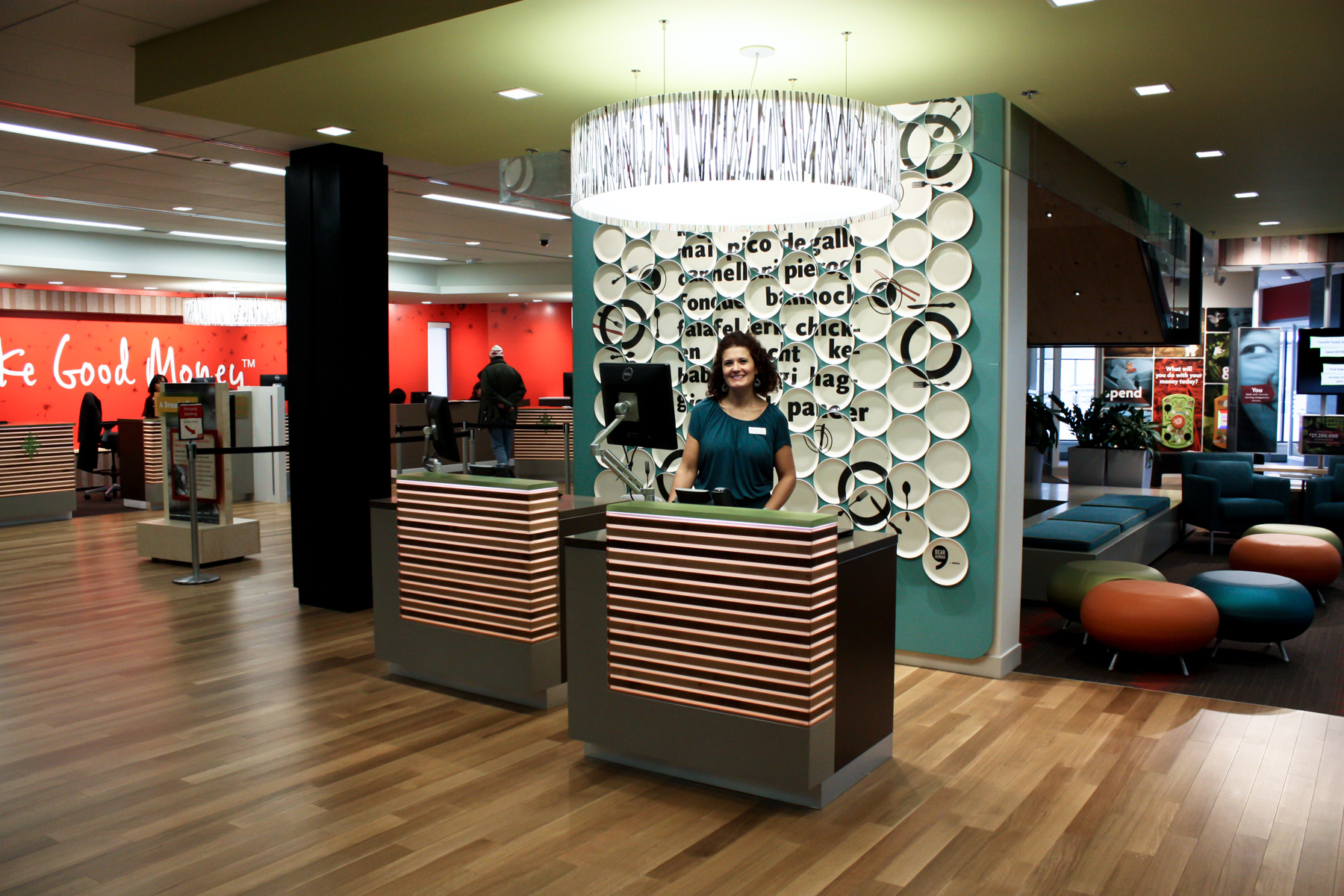 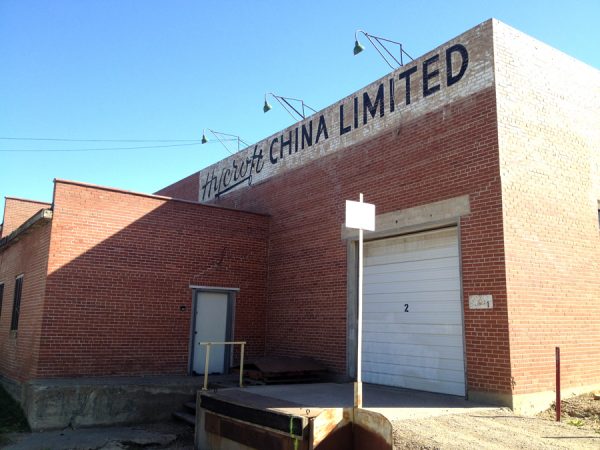 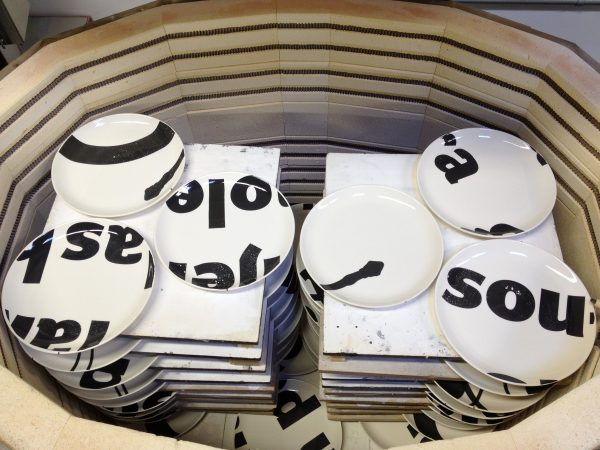 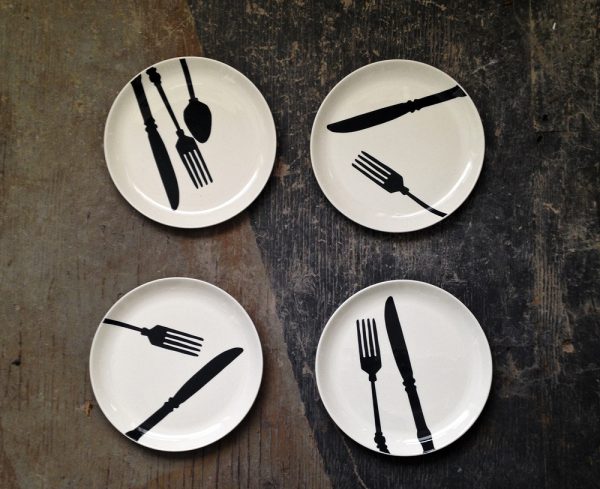 We were so into the way that our plates looked as they came out of the kiln, each one different from the last, that we decided to make this limited edition of dishware in the same vein. We called them Shadow Plates and they look great on the table. 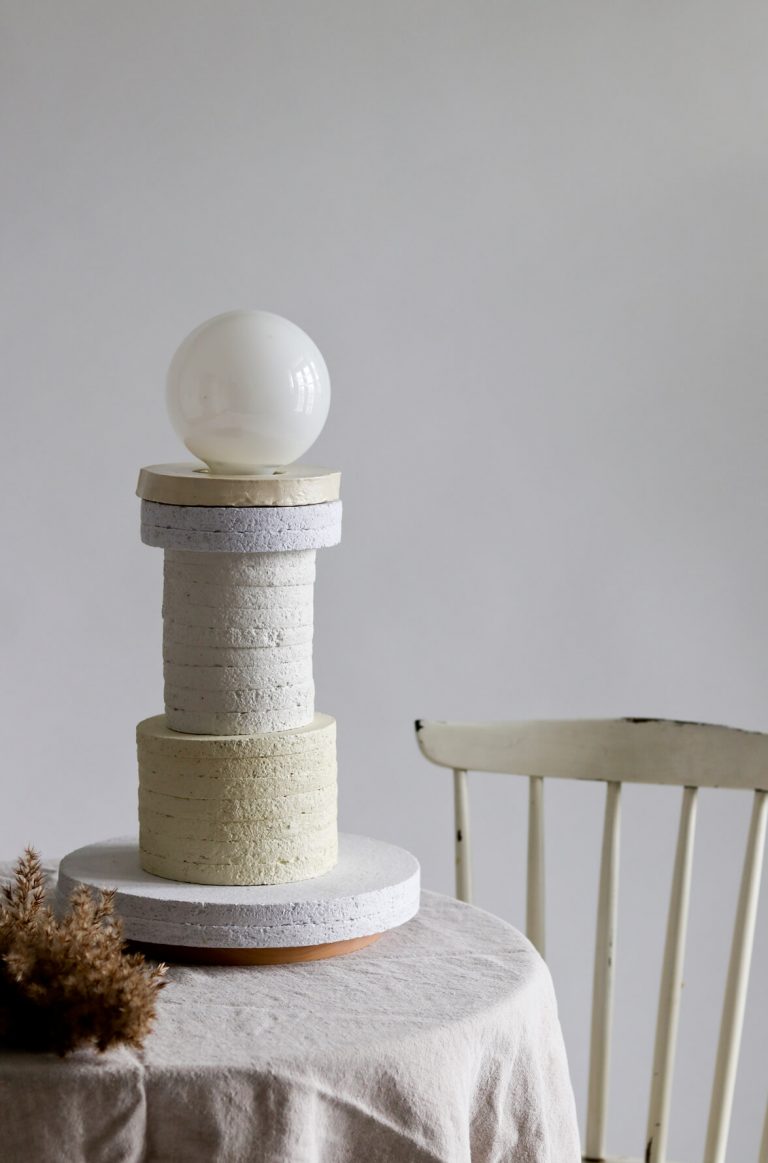 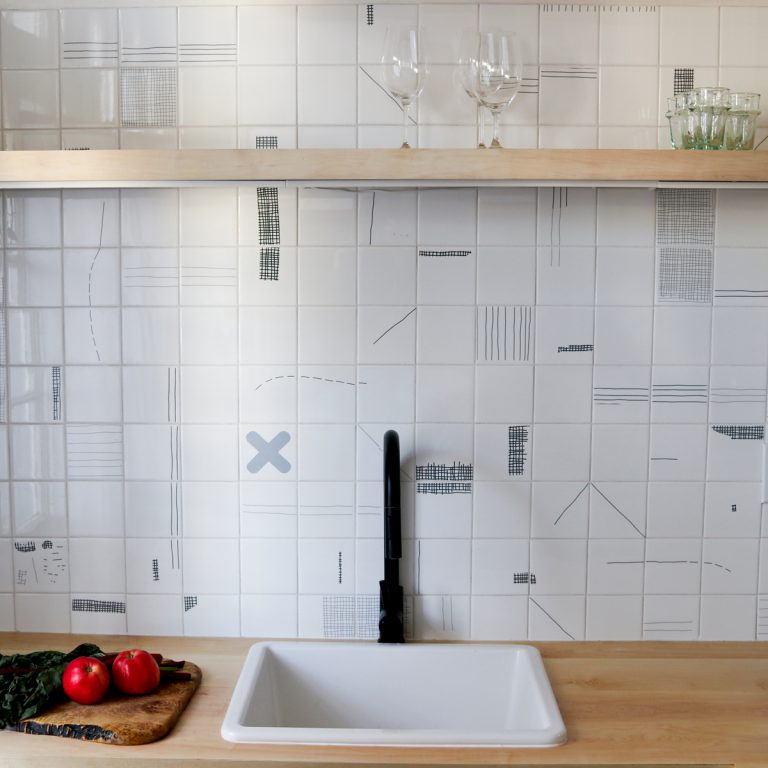 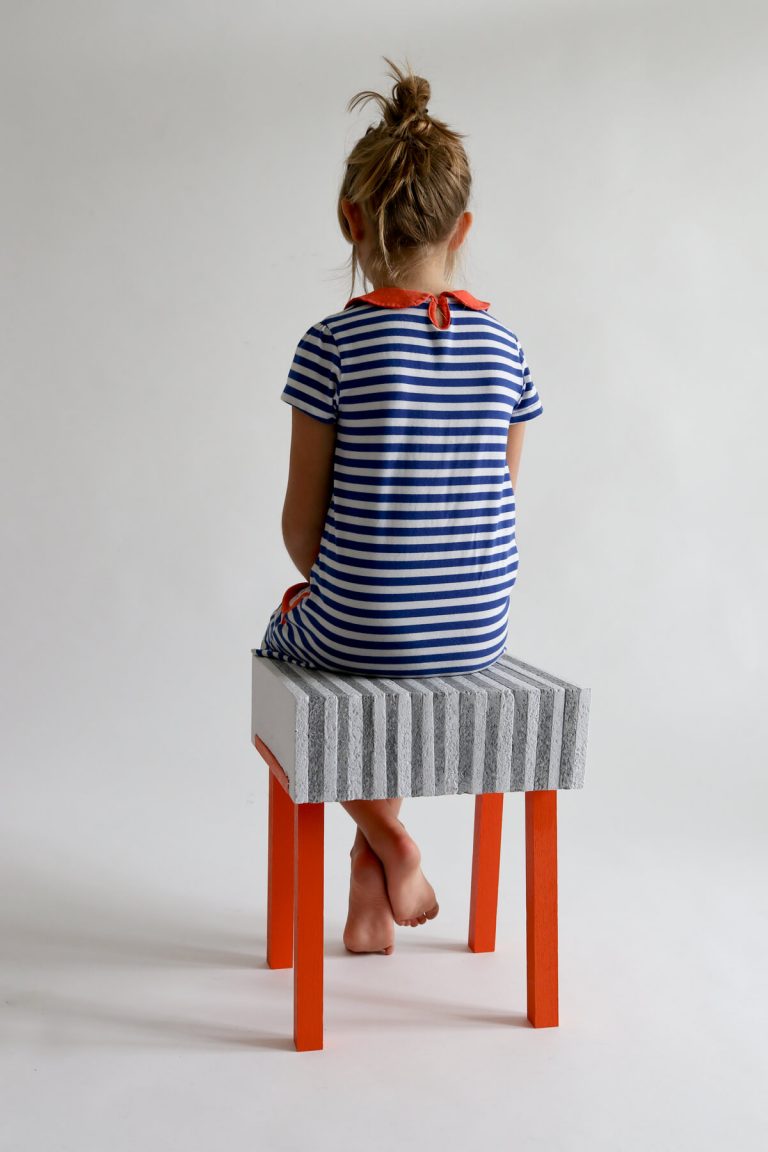 One-of-a-kind stools in collaboration with Papertile 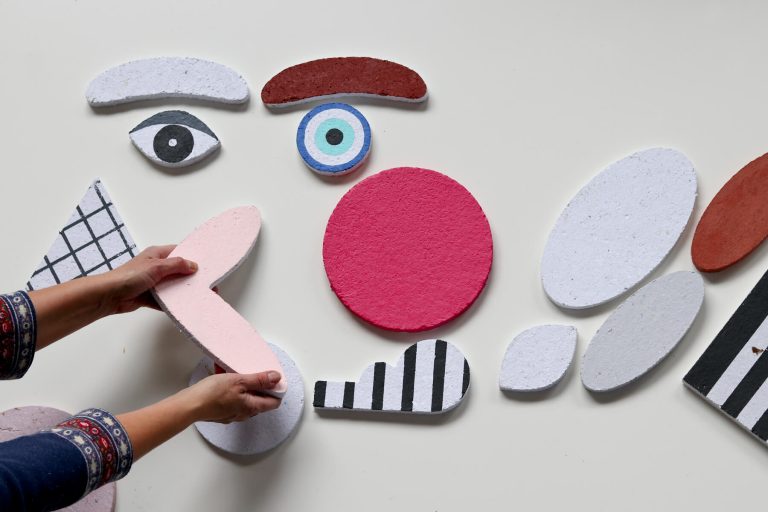 A new way of composing with Papertile 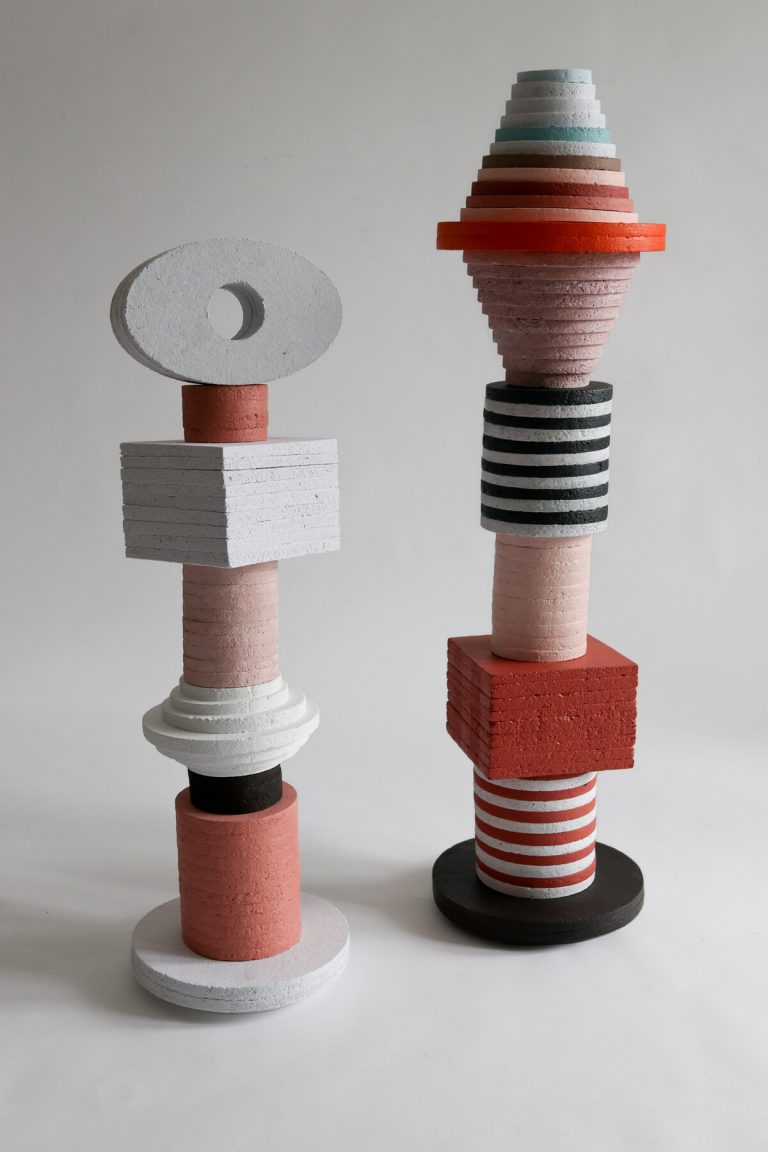 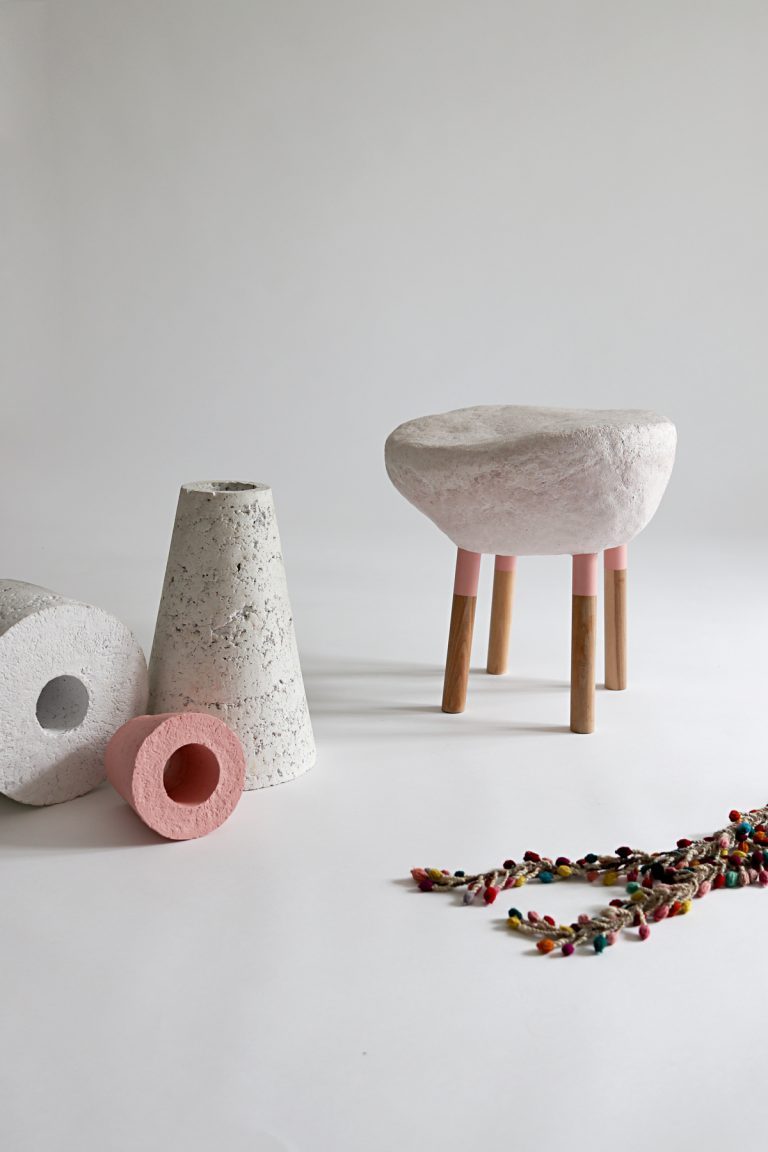 The Paper Lore collection quietly tells a story of distant regions and their history through forms, patterns and symbols. 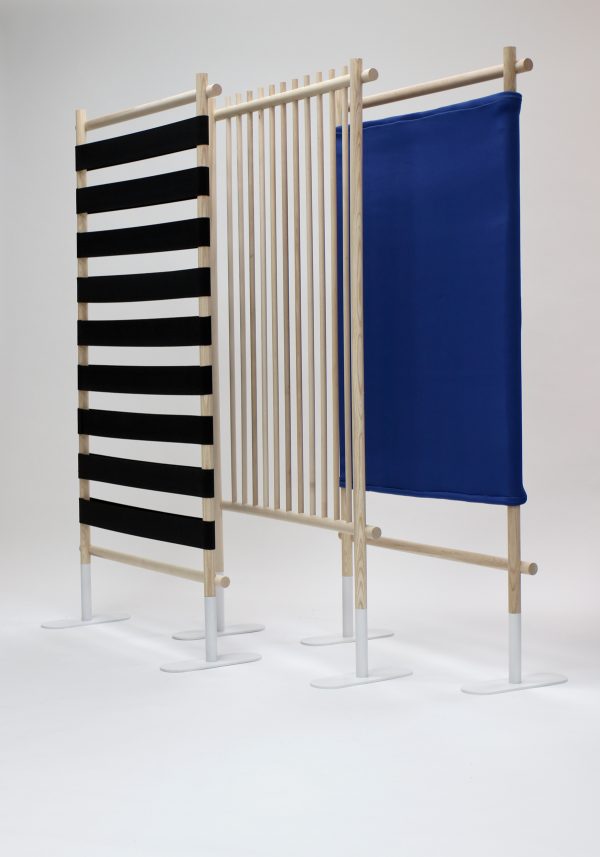 A modular room divider that can operate singly or in a group, where things get plaid. 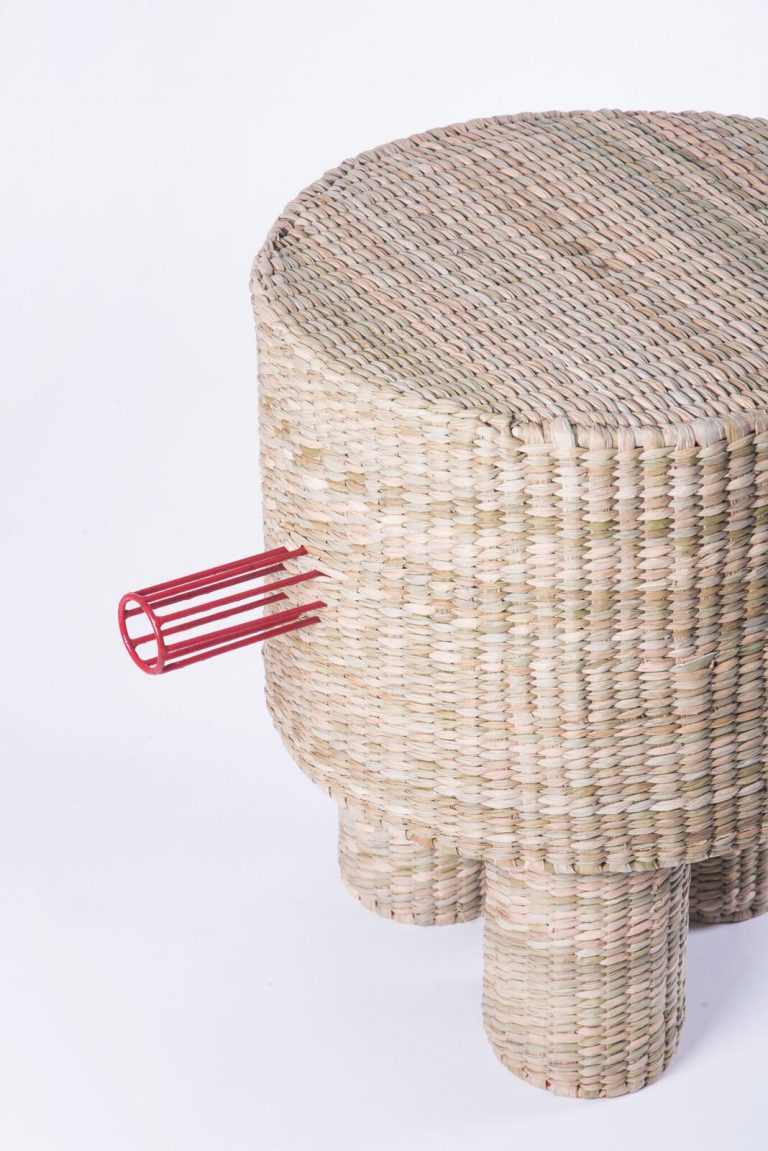 A series of stools for Tributo 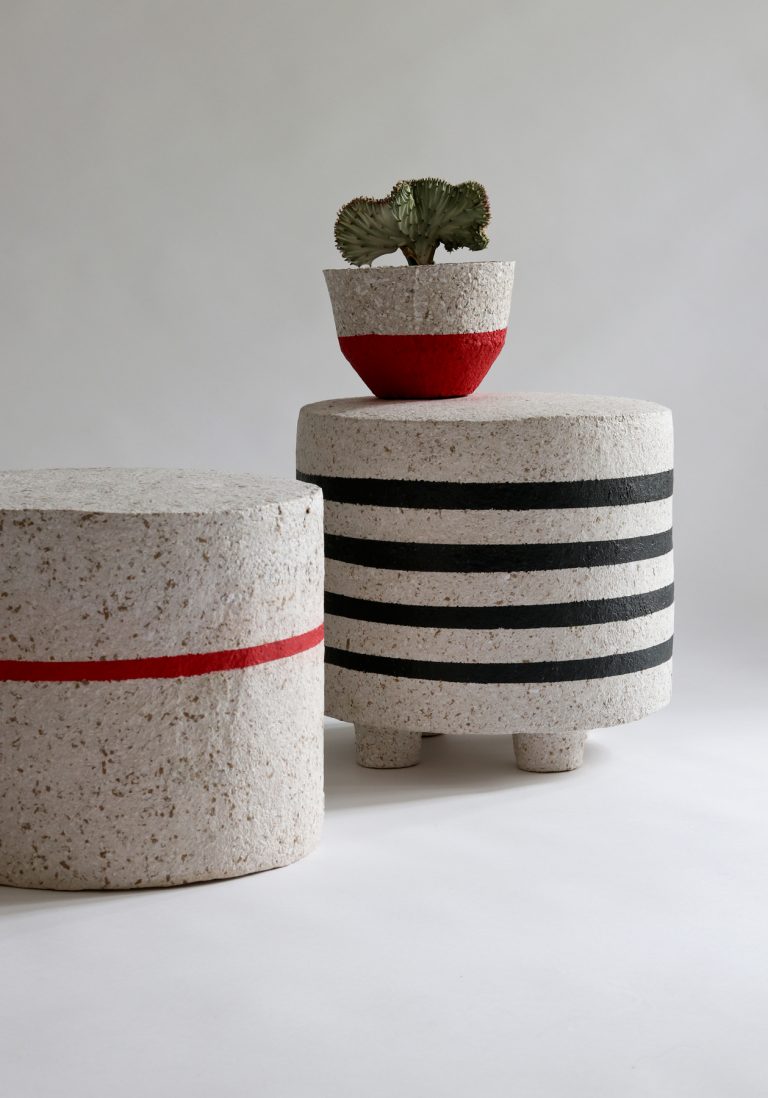 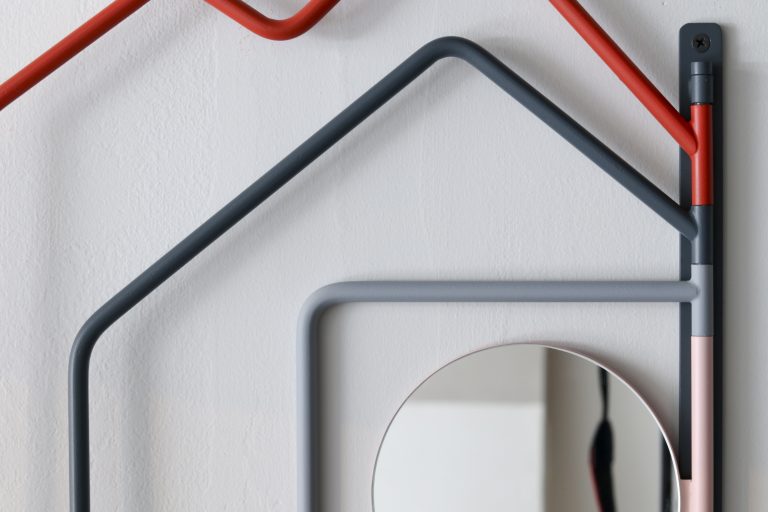 Hangeraki is a compact wall mounting rack with swinging parts and a big personality. 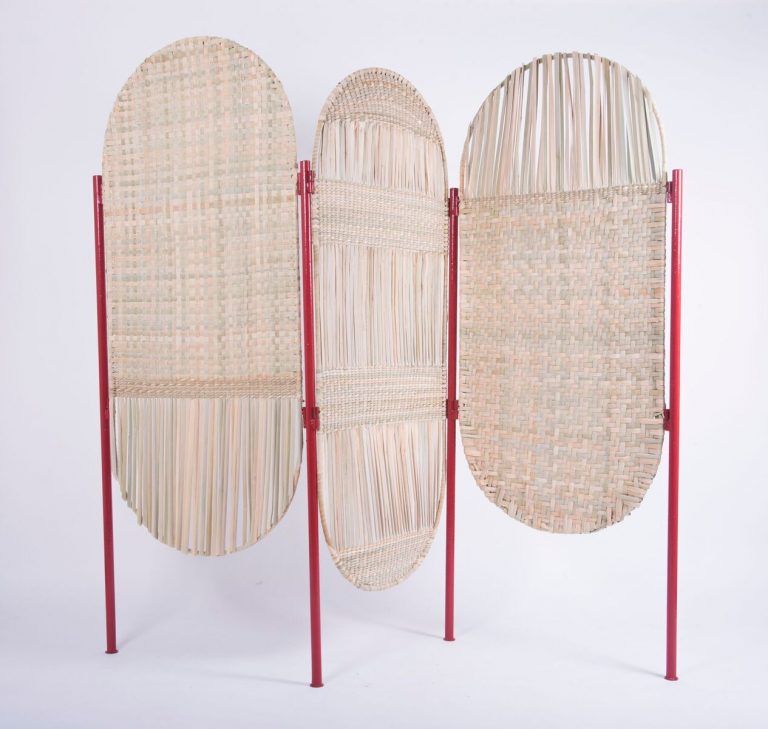 A trifold screen for Tributo 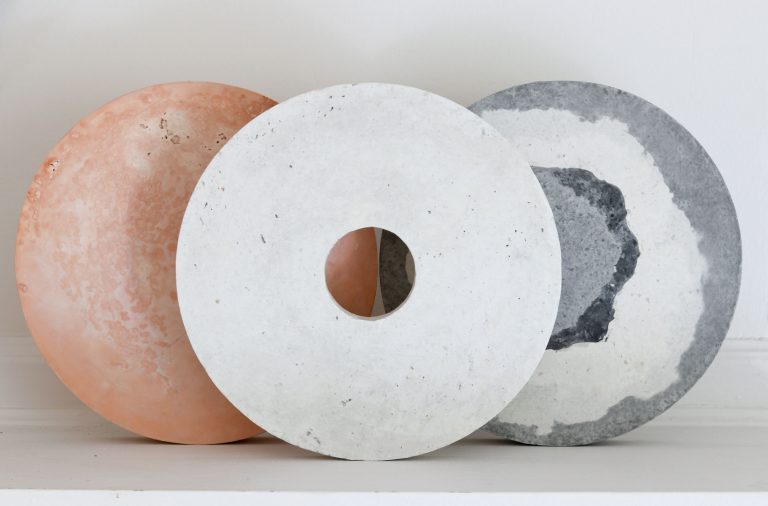 Paper-Rock is a new material that is the stronger, stone-like cousin of our other pulp-made products.

Pulplites, now in their third generation, have been an ongoing development over the past 3 years. Tops are made of coloured porcelain and fit snuggly onto the pulp shades. 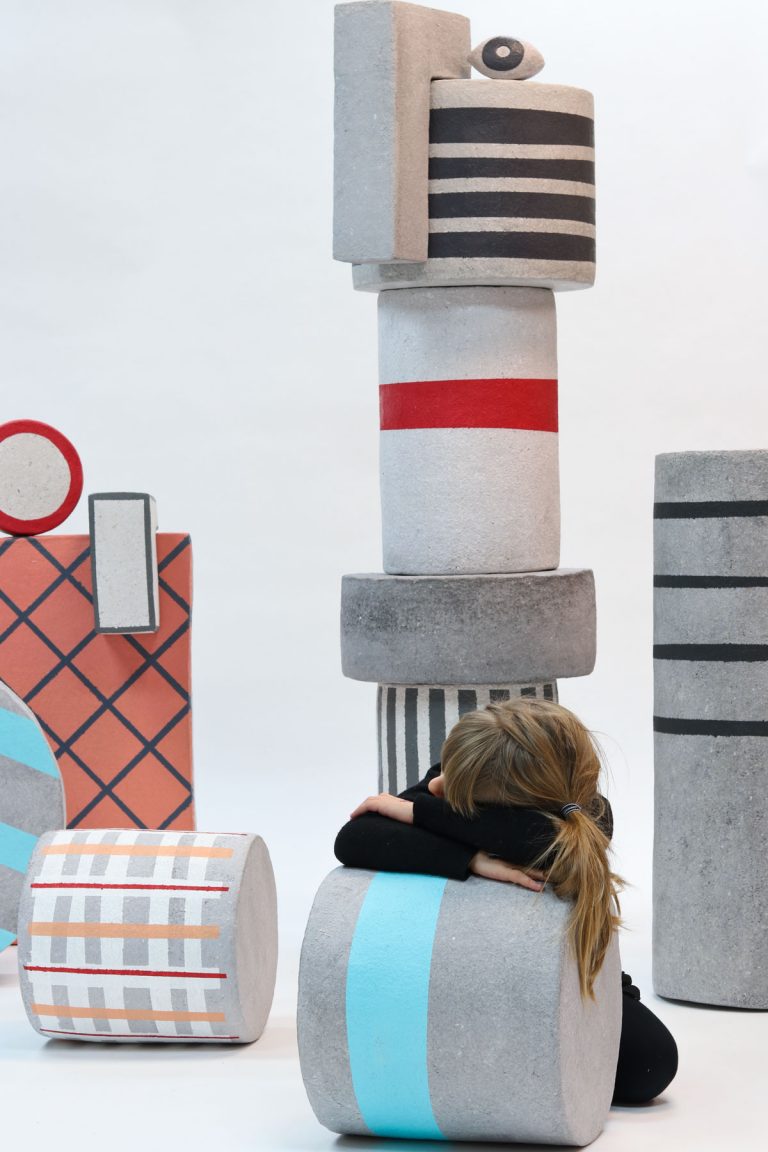 Paperscapes is an ongoing exploration into paper-made objects that function as furniture, lighting, wall treatments, sculpture or all of the above. Using recycled paper sourced from local industry waste, we have manipulated it in a similar way to how clay can be sculpted to create a variety of limited edition forms. 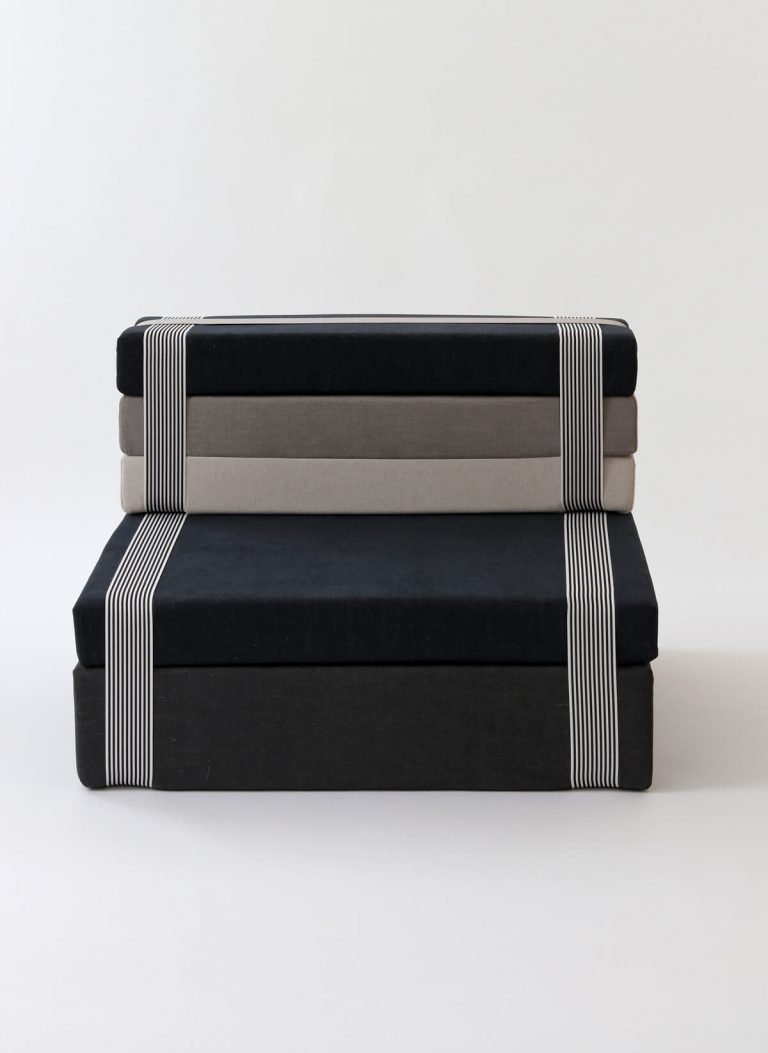 Sweet Seat is perfect for a small urban space or a contemporary cabin. It's comfortable, stylish and easily converted into a single bed. Use it as a standalone chair or add on another one for a longer seating arrangement. 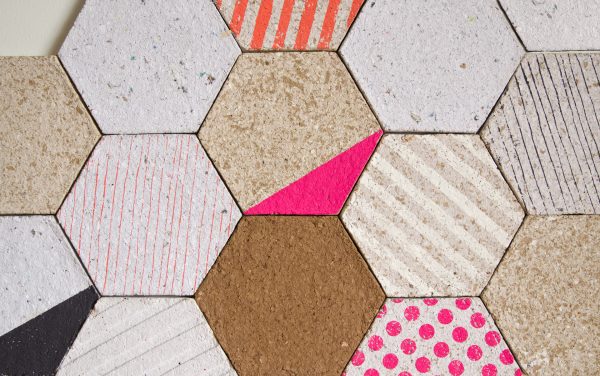 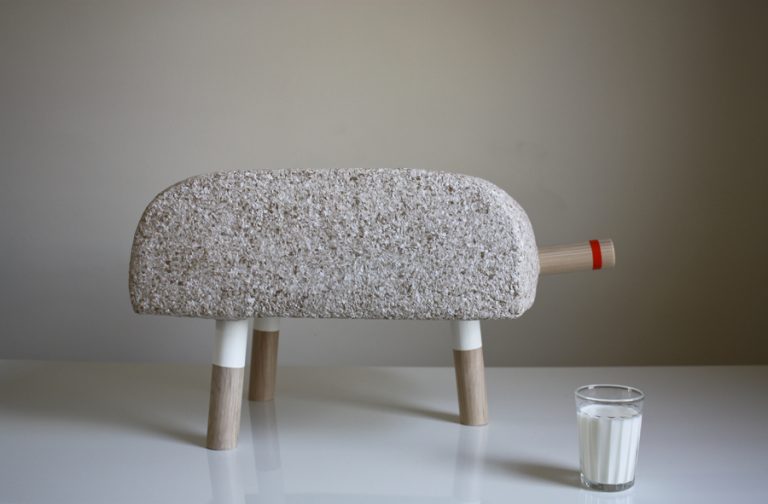 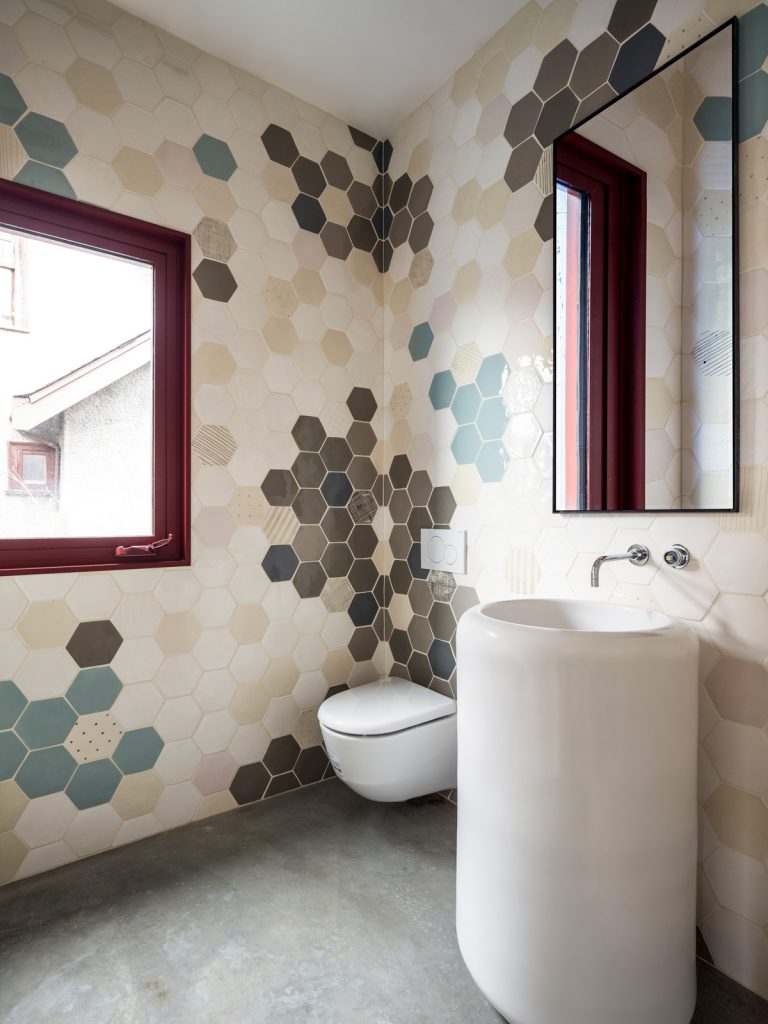 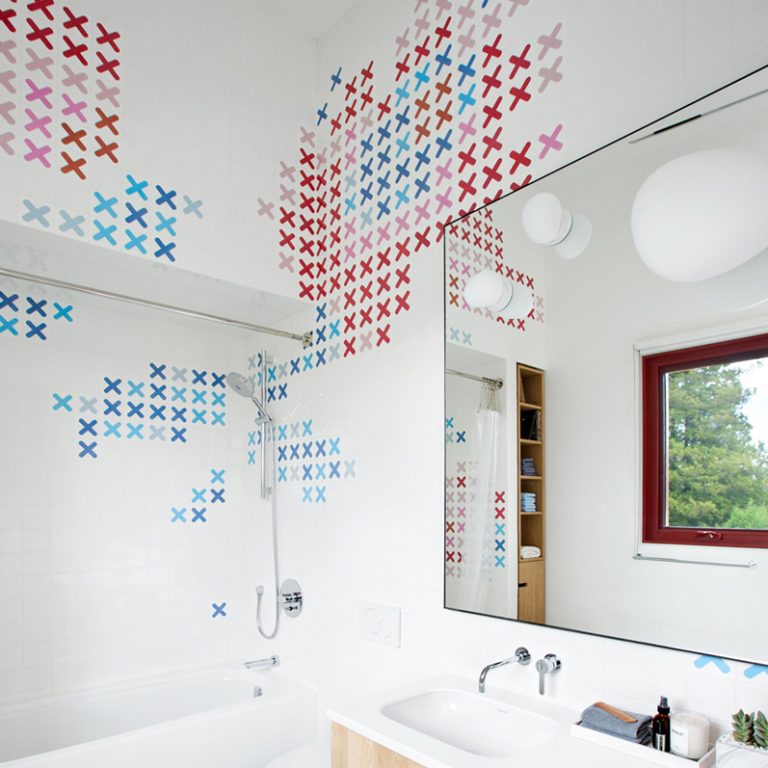 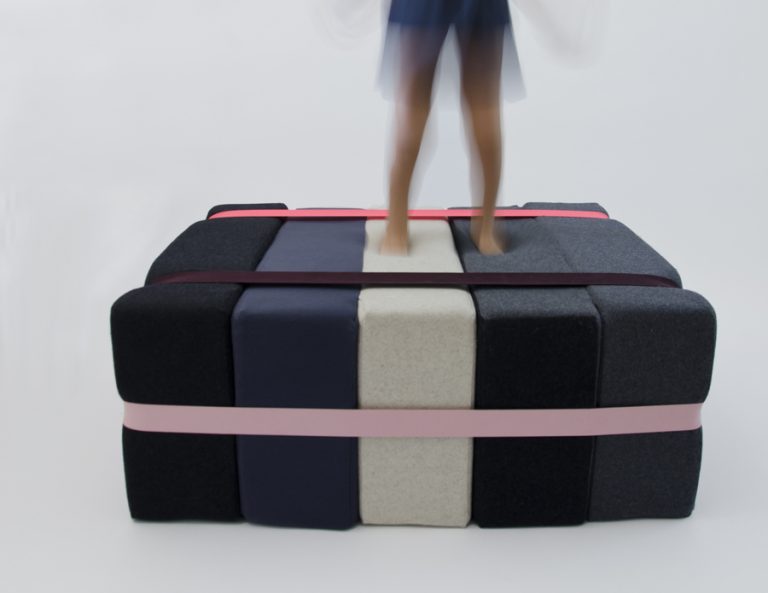 This ottoman seat accordions open into a full-length single bed 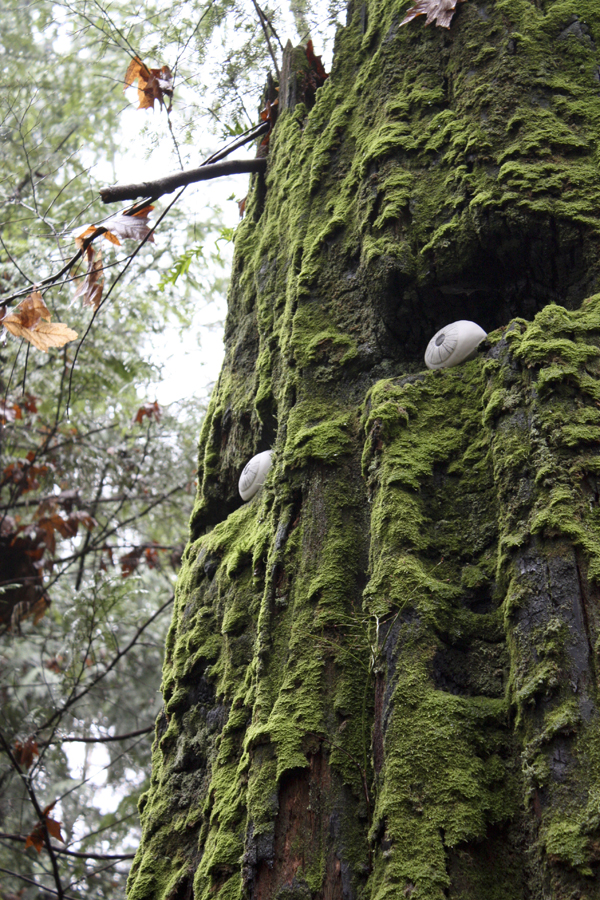 New eyes for the forest giants

The Bolt Bench is a comfortable seat, as well as storage for a few fabric or paper bolts that work as an upholstery alternative. 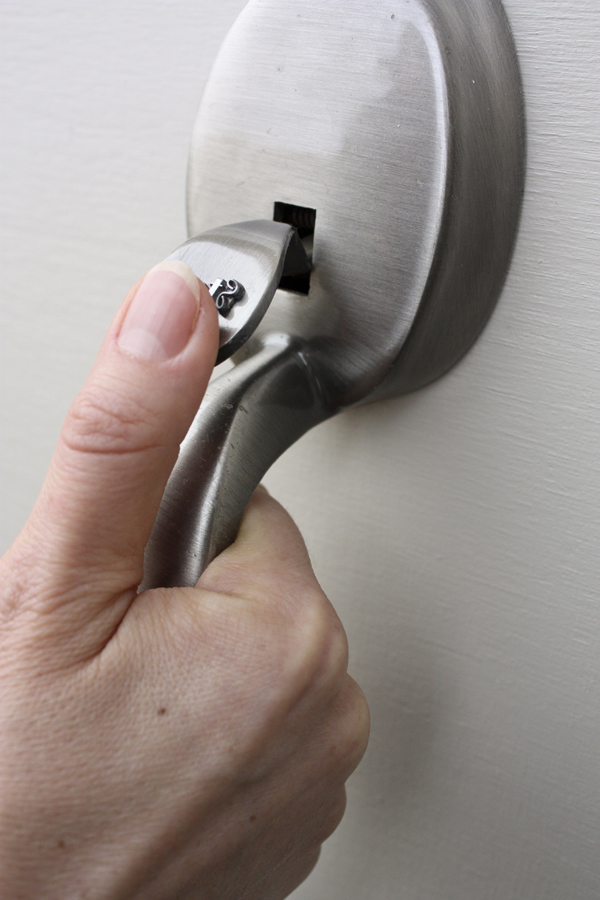 Pause at the Threshold 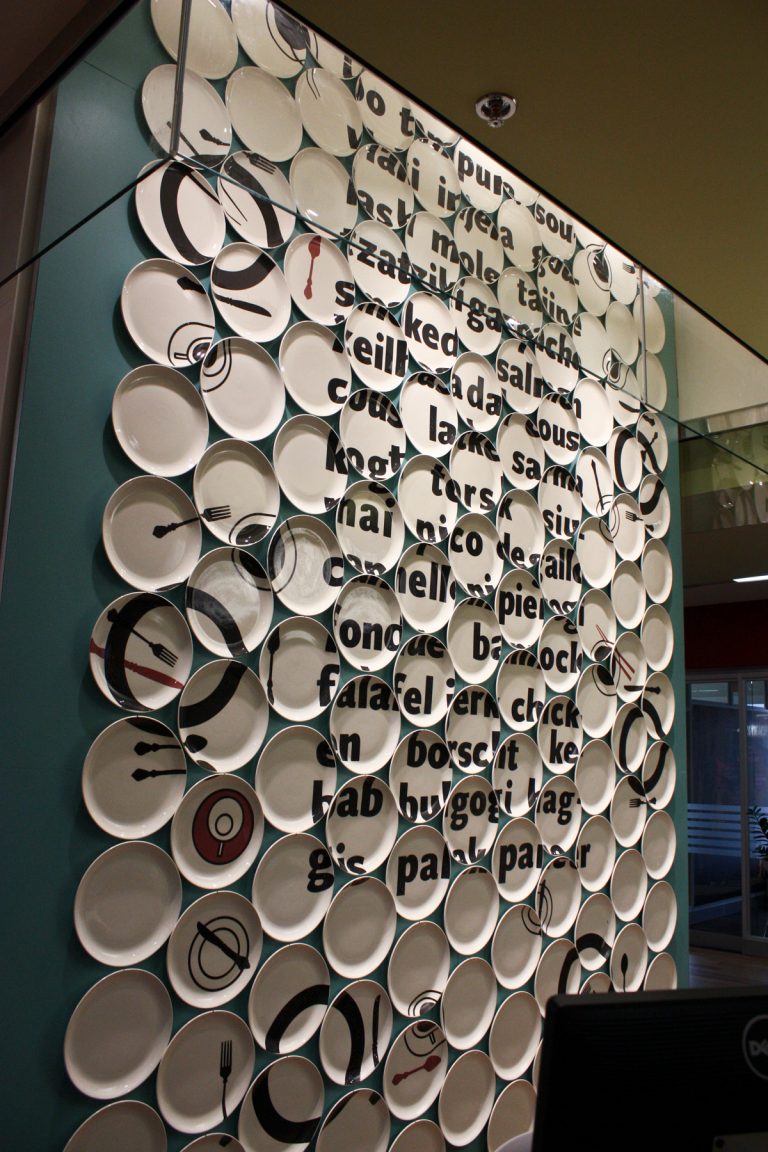 A public artwork made from repurposed plates from a closed factory 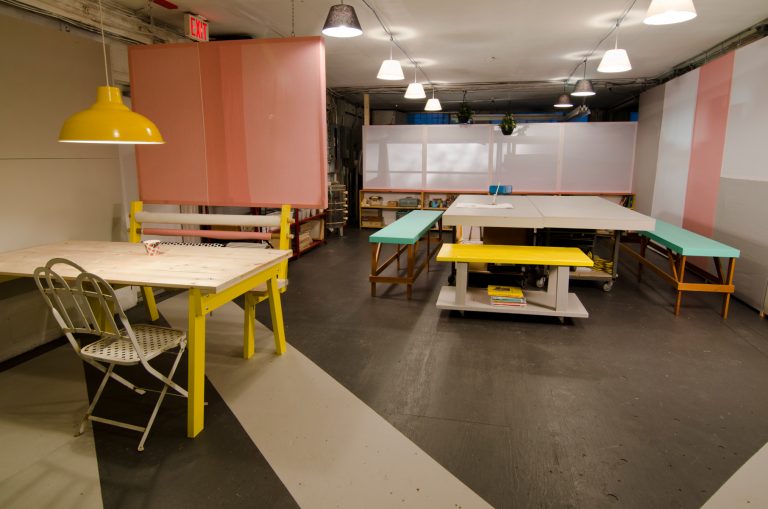 The design behind our former Vancouver studio
Menu